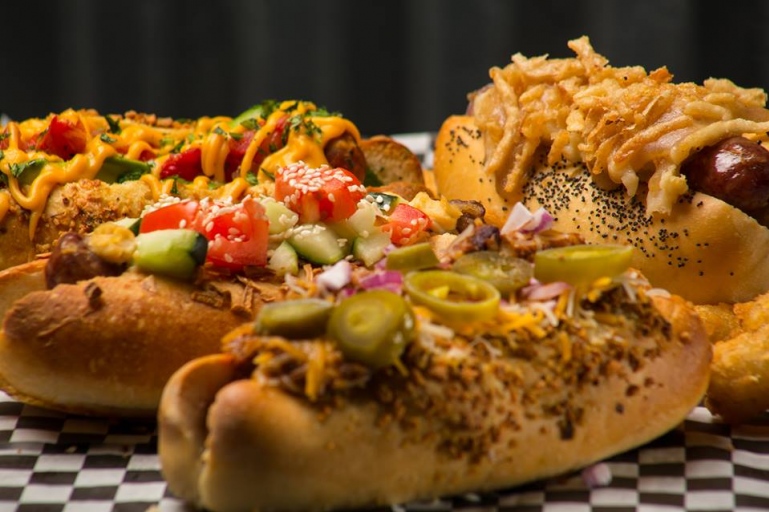 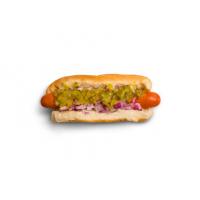 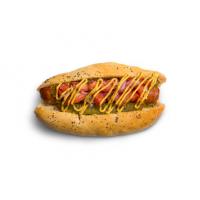 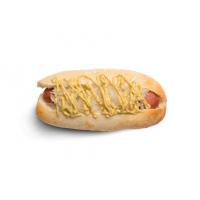 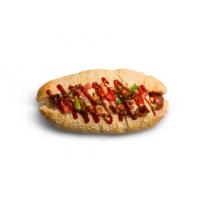 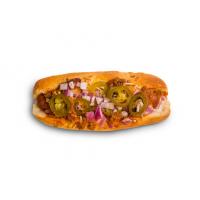 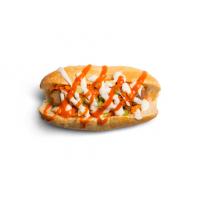 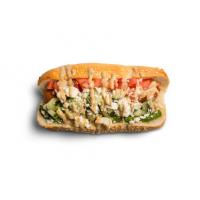 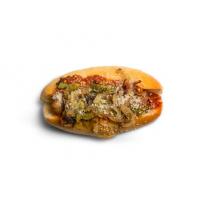 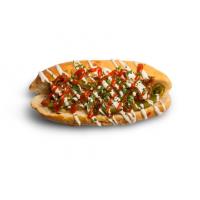 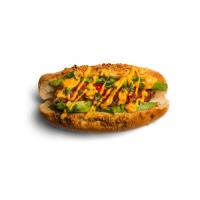 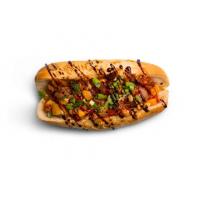 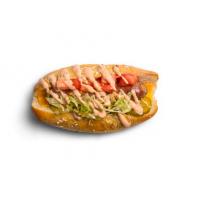 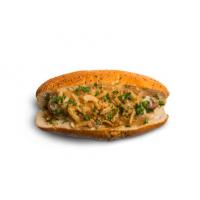 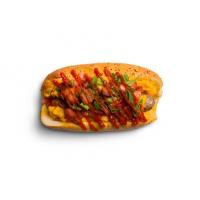 BAM!DOG Righteous Hot Dogs a family-owned establishment that opened its doors July 15 at the Smithridge Center in Reno, Nevada.

While potential concepts ranged from a NY style bagel deli to California fish tacos, it wasn't until their 7-year old daughter suggested a hot dog restaurant, spontaneously tossing up the name BAM!DOG. And so it became.

With locally sourced, top quality ingredients being their solid first priorities, the founders set about creating a "righteous" hot dog: hand-crafted, made from only premium cuts of meat, naturally smoked with no fillers, by-products or msg. When it came to the bun, after much taste testing, engaging of course the same bright 7-year old, it was decided that only a house-baked bun would do.

You'll be greeted by a playful menu of 15 original hot dog and sausage options with favorites including the Little City Roller, Wisconsin Cheesehead, the Texas Throwdown and the Aloha Addict...just to name a few.

More good news: Beer and wine is also on hand.

The kids menu is mercifully simple and kid-delicious - corn on the cob or tots and apple slices accompany each meal.